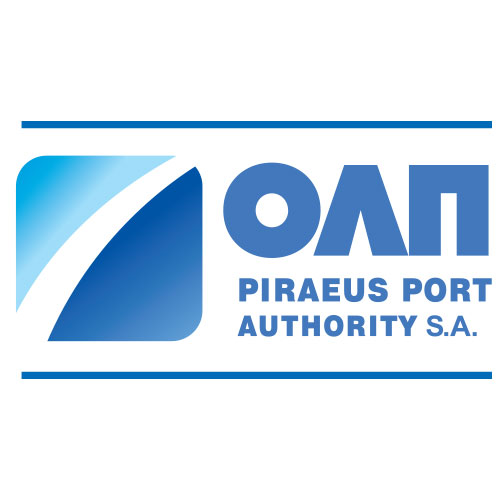 Piraeus Port Authority S.A., established in 1930, is bestowed with the management and operation of the Piraeus Port, the largest port in Greece and the Mediterranean with a multitude of port activities (Container terminals, Car terminals, Ferry and Cruise terminals, Ship Repair facilities – inclusive of 5 dry-docks). The country’s geographical position makes it an ideal logistics hub, especially between Asia and Central & Eastern Europe.

Piraeus, as the first deep sea EU port after crossing the Suez Canal, enables the maritime and business community to use Piraeus as a hub for the combined transport of cargoes with efficient value added services, which can be re-distributed by road, rail and sea.

With its ongoing investment plan, the Piraeus Port aims to be established as the most important logistics and cruise centre in the Eastern Mediterranean. 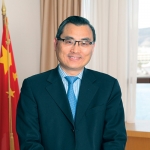 Discover
The Top Players in Featured

Discover
The Top Players in Infrastructure and Logistics

Discover
The Top Players in Maritime 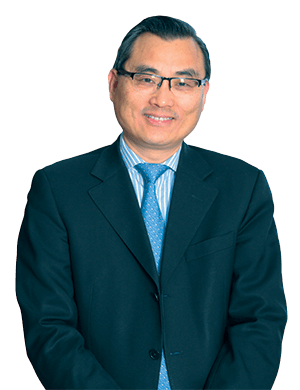 Port of Piraeus Takes Pole Position in the Mediterranean

A €612 million investment plan is “absolutely necessary” for Greece’s largest port to maintain its attractiveness and comparative advantage, says Yu Zenggang, BoD Chairman of the Piraeus Port Authority, adding that the Port of Piraeus can take further advantage of its geostrategic position to become the first European port after the Suez Canal that bridges all available transport modes.

Ellaktor’s wind 🌬️ portfolio is poised to grow with its most recent investment, a partnership with Portuguese group EDP Renewables that will bring 470.4 MW of wind parks to Evia island 🏝️. The project, budgeted at €489mn, promises to create 182 new jobs...

In a move that is sure to boost the Greek economy, Greece’s @Alphabank_gr agreed to sell a portfolio of NPL and NPE’s to U.S. fund Davidson Kempner for €10.8bn, cleaning up the bank’s balance sheet. This sale, known as Galaxy, will be Europe’s second-largest securitisation..

The German Embassy in Athens is launching an initiative on social media on Friday to mark the bicentennial of the 1821 Greek Revolution, showcasing 21 German philhellenes
https://www.ekathimerini.com/society/1155912/german-embassy-launching-social-media-tribute-to-1821-revolution

In a move that is sure to boost the Greek economy

Right now, there are around 4 million digital nom

Mytilineos has big plans to go green. They’ve an

Downtown Athens is about to become even more conn