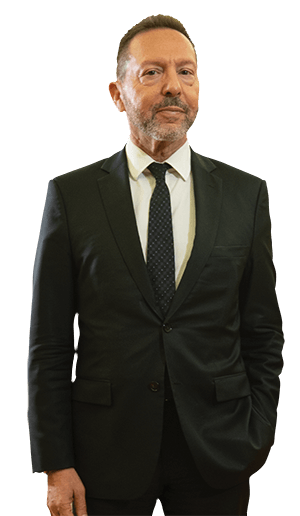 GIG: Greek government borrowing rates have come down quite significantly over the last few months. Is that, in your opinion, an accurate reflection of the current state of the Greek economy?

Stournaras: The reduction in government borrowing rates in recent months accurately reflects increasing confidence from financial markets in the prospects of the Greek economy. The new government, with its emphasis on fiscal responsibility, structural reforms, further product market liberalisation, privatisations, the attraction of foreign direct investment, and adjusting legislation to assist banks to reduce NPLs has created renewed interest in the prospects and the potential of the Greek economy.

GIG: What structural deficiencies remain? And are there any remaining impediments to attracting foreign direct investment?

Stournaras: There are still a number of structural deficiencies and impediments to attracting foreign direct investment (FDI), which are responsible for the low ranking of the Greek economy in, for example, the World Bank’s Doing Business Report. Extensive bureaucracy, delays in court decisions, and resistance of local authorities to certain investments are amongst them. If these deficiencies and impediments are eliminated, the attractiveness of the Greek economy to FDI will increase significantly. Indeed, the government’s new law, which was recently approved by the parliament, deals with some of these impediments and contributes to the growth potential of the Greek economy.

GIG: The Greek banking sector is heavily reliant on deferred tax credits for its regulatory capital. How comfortable are you in this respect? Why? Have you gauged the impact of the reduction of the tax rate included in the draft 2020 budget on regulatory capital? If so, what is your assessment?

Stournaras: Deferred tax credits (DTCs) are indeed an issue that need to be systematically addressed. There is no doubt that DTCs have been structured in a way consistent with regulatory capital requirements. However, they have also served as a key deterrent to accelerated NPL reduction: should larger losses be required for an aggressive NPL disposal, then the fear of dilution is more than evident.

We have repeatedly noted that this issue must be addressed jointly in any systemic approach for improving the asset quality of banks. In addition, any plausible solution must support the banks’ efforts to sustainably improve operating profitability as well as liquidity conditions.

GIG: Greek banks are still somewhat starchy with regard to lending, especially to small and medium enterprises (SME). Is that, in your opinion, fanning the flames of unofficial sector lending? When and how do you see this being resolved?

Stournaras: We believe that it is an issue that can be explained in terms of both demand and supply.

As the economy improves, as is already evident, and banks’ fundamentals strengthen substantially, credit expansion should recover– especially for asset classes such as SME lending – where gross interest margins may still be adequate.

GIG: The failure of the EU to open accession negotiations with North Macedonia and Albania has deprived Greece of the immediate opportunity to act as a regional hub for these countries until further notice. At the same time, in recent years the country has suffered a deficit to its credibility. How do you see the country’s role in the EU going forward and indeed the EU itself?

Stournaras: After almost ten years of economic crisis and painful adjustment programmes, Greece now is in a much better position to exploit its growth potential in general and to act as a regional hub for the Balkan countries in particular. The EU needs to act more collectively in dealing with problems such as migration, security, and regional or systemic economic and financial shocks using appropriate fiscal and structural instruments with more integration and cohesion among its member states. Monetary policy alone cannot stabilise the euro area’s economy in perpetuity.

GIG: What more, in your opinion, can the ECB do to support Greece’s recovery drive?

Stournaras: An accommodative monetary policy pursued by the ECB during this period aims at bringing inflation, and inflation expectations, close to the ECB’s objective. In addition, it contributes to the stabilisation of economic activity. It is mostly through this second channel that it helps the Greek economy. When Greek government bonds acquire investment grade status, which is not a distant prospect and has been discounted by financial markets to a certain extent, they can be included in the public sector purchase programme (PSPP) of the ECB. As a result, government borrowing interest rates and, what is even more important, government bond spreads, will fall even further. This will further boost the growth prospects of the Greek economy.

GIG: What is the one key message you would send to foreign investors considering making Greece part of their future plans?

Stournaras: Greece now has much better economic fundamentals and a government which believes in fiscal responsibility, structural reforms, and privatisations. The country has significant upside potential and a negative output gap, with a skilled labour force, improved labour cost competitiveness, and an appetite for foreign direct investment.

The Bank of Greece was established in 1927. It is the country’s central bank and… 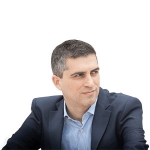 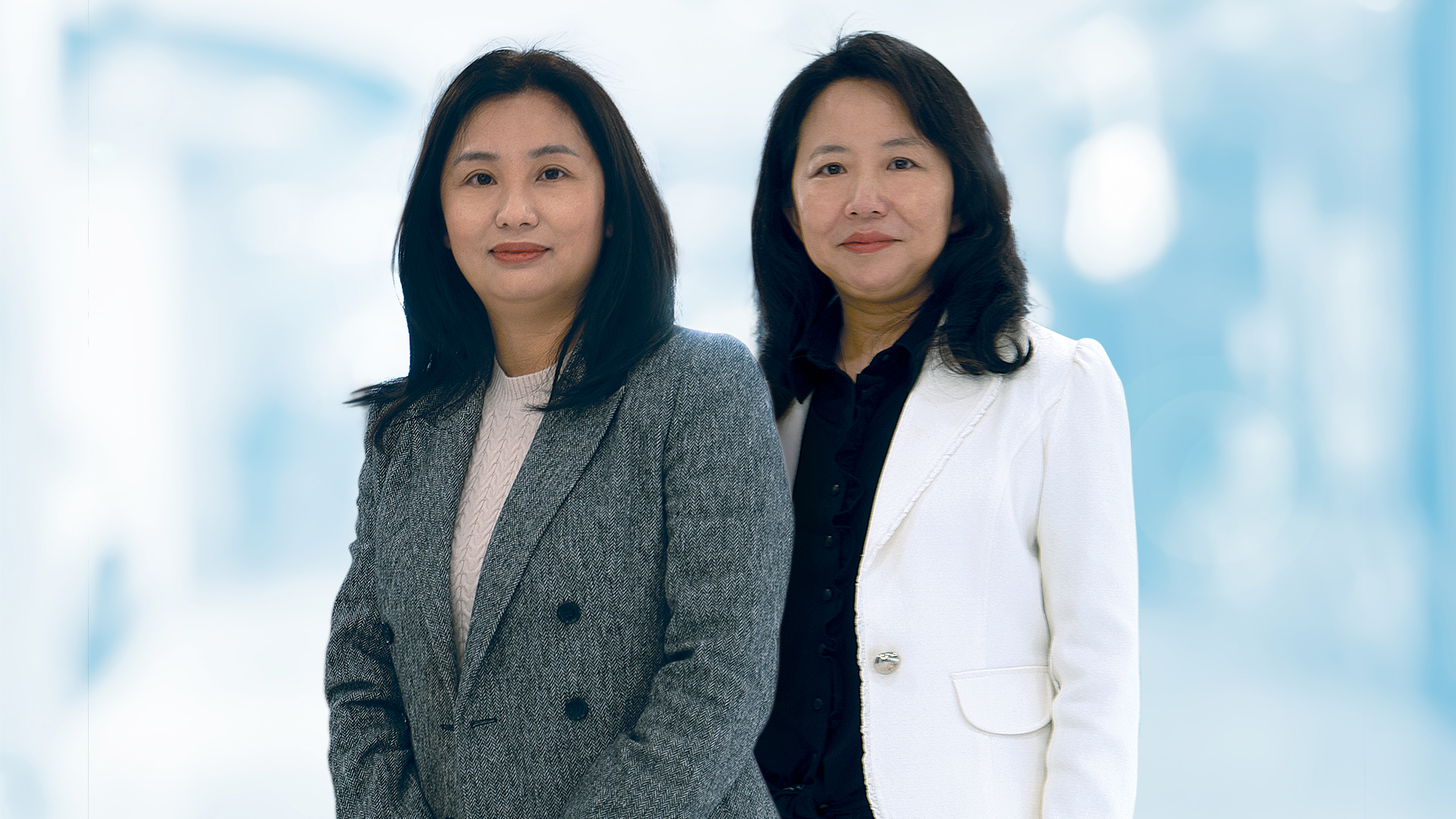 Greece’s commercial real estate market has a higher entry barrier compared to its residential counterpart, but has a much higher appreciation potential, say Ronghui Zhang and BeiLei Zhang, Founder and Managing Director of Elinet.
Read the full interview 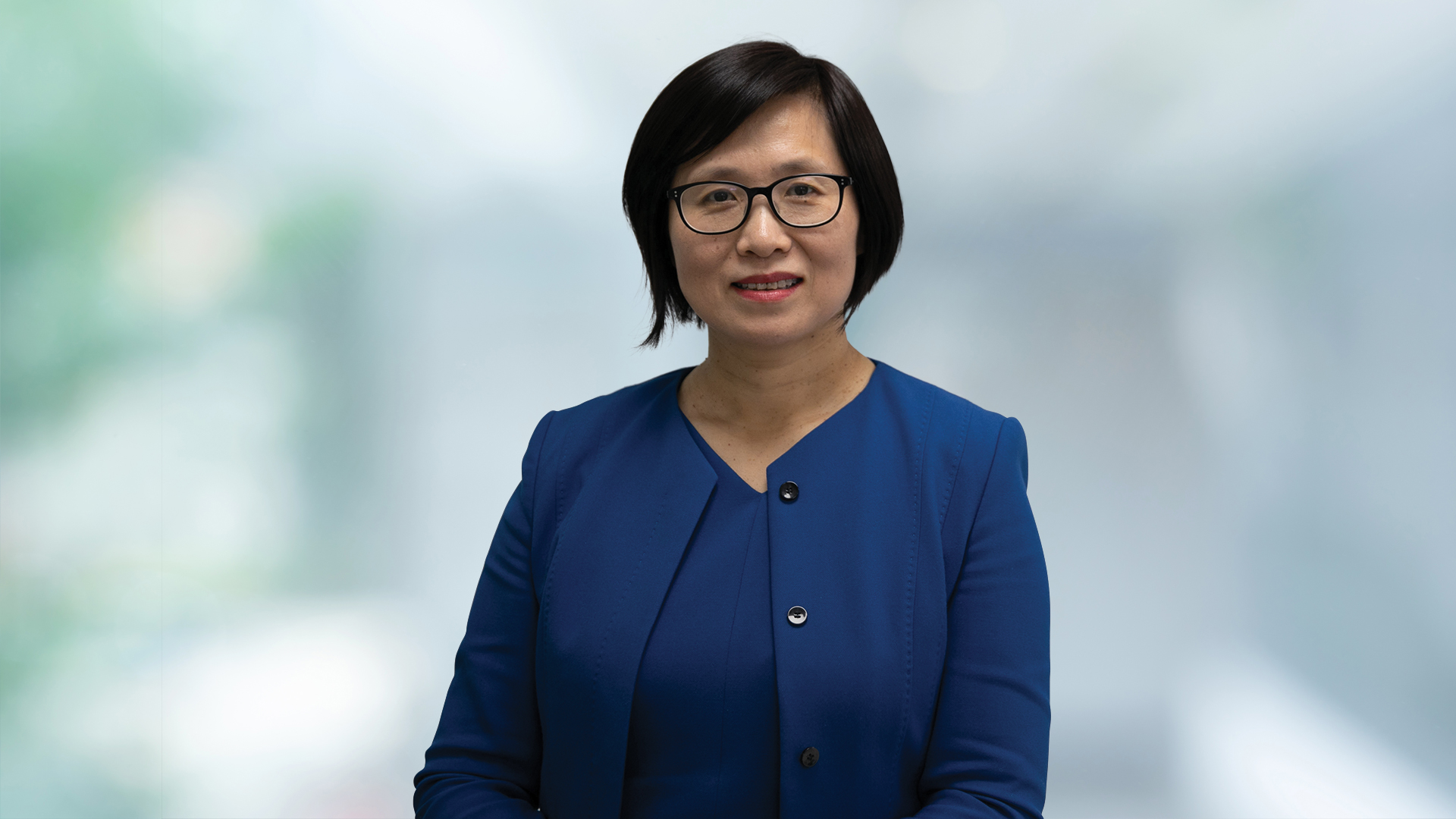 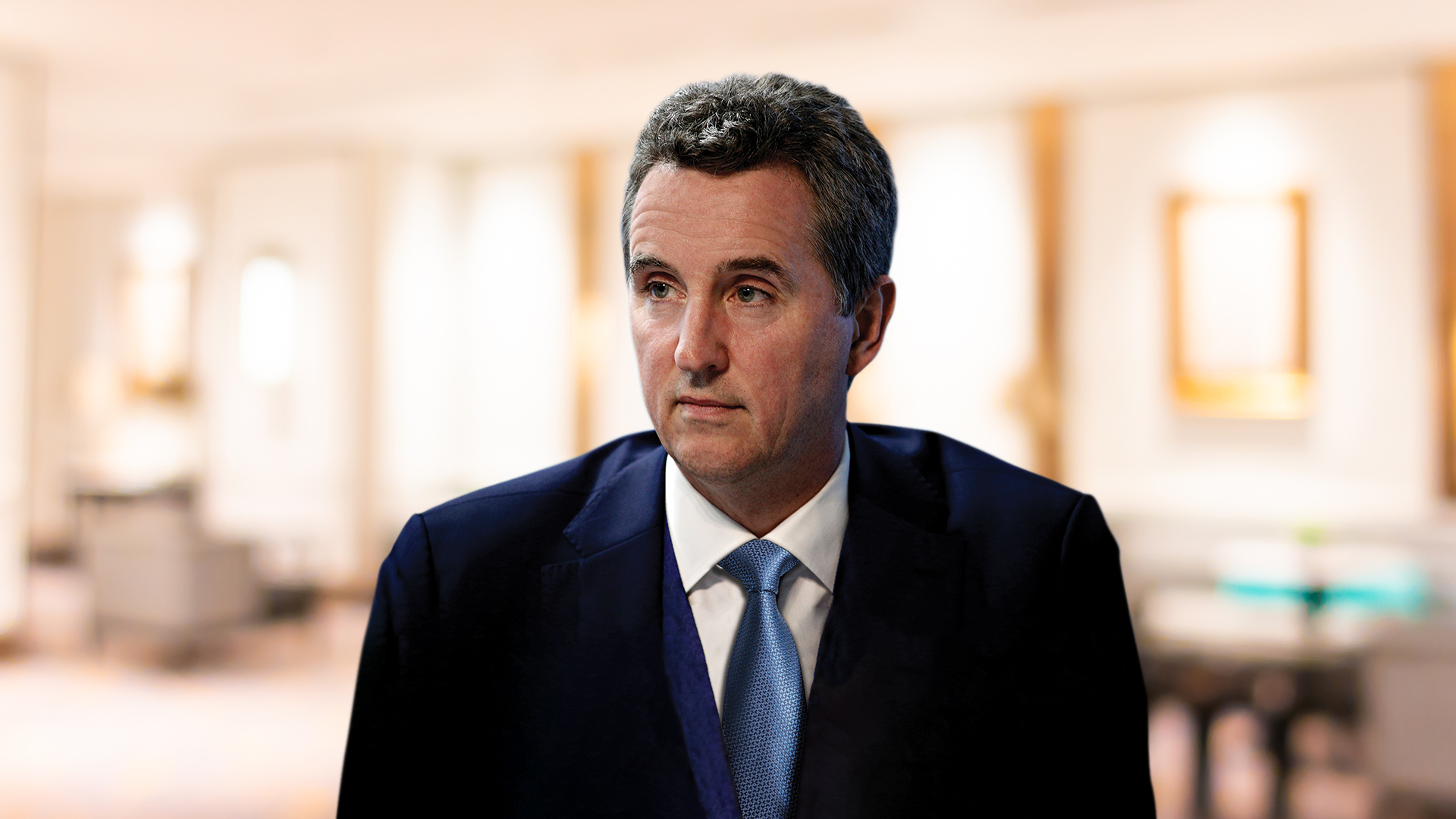 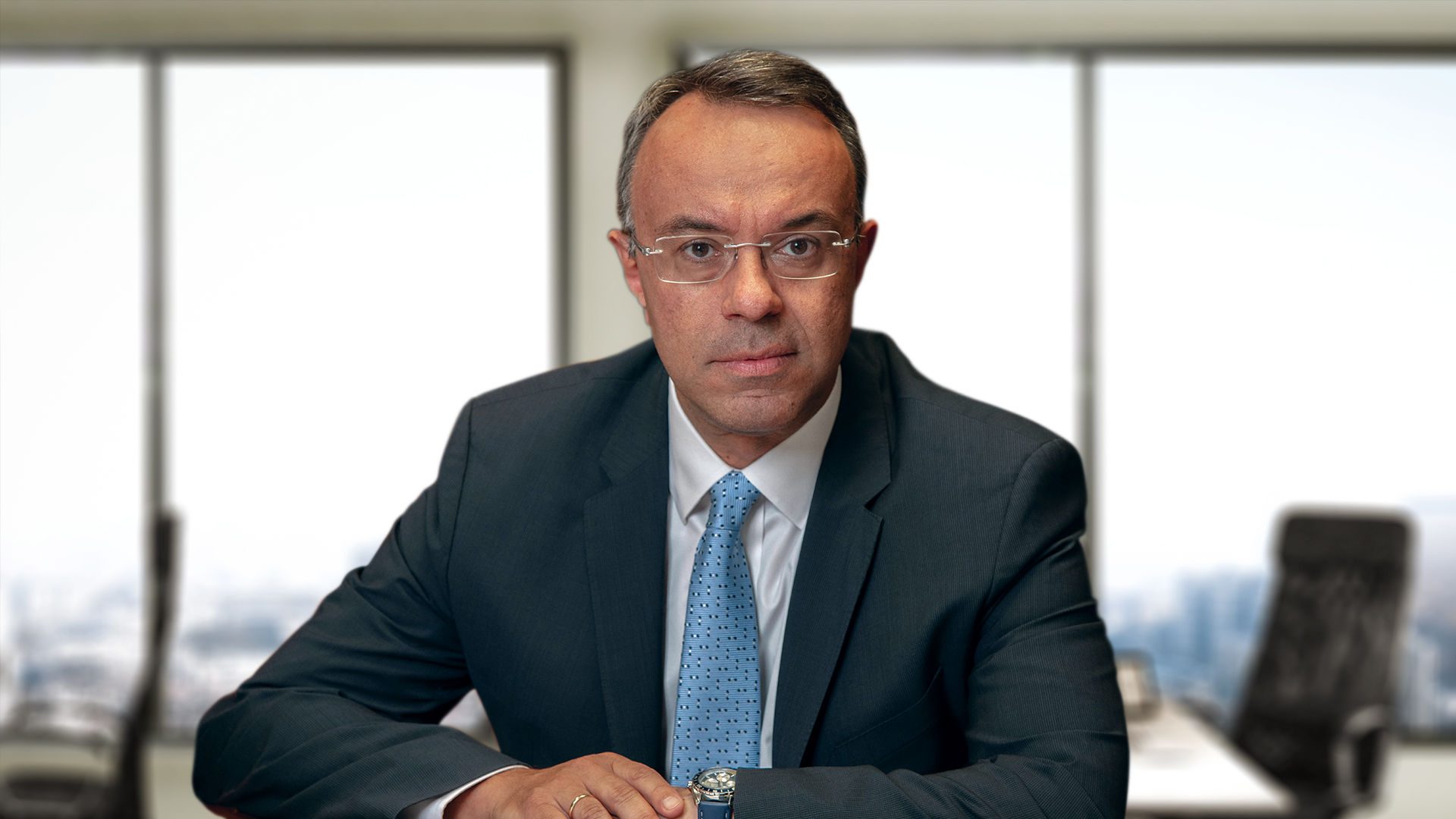 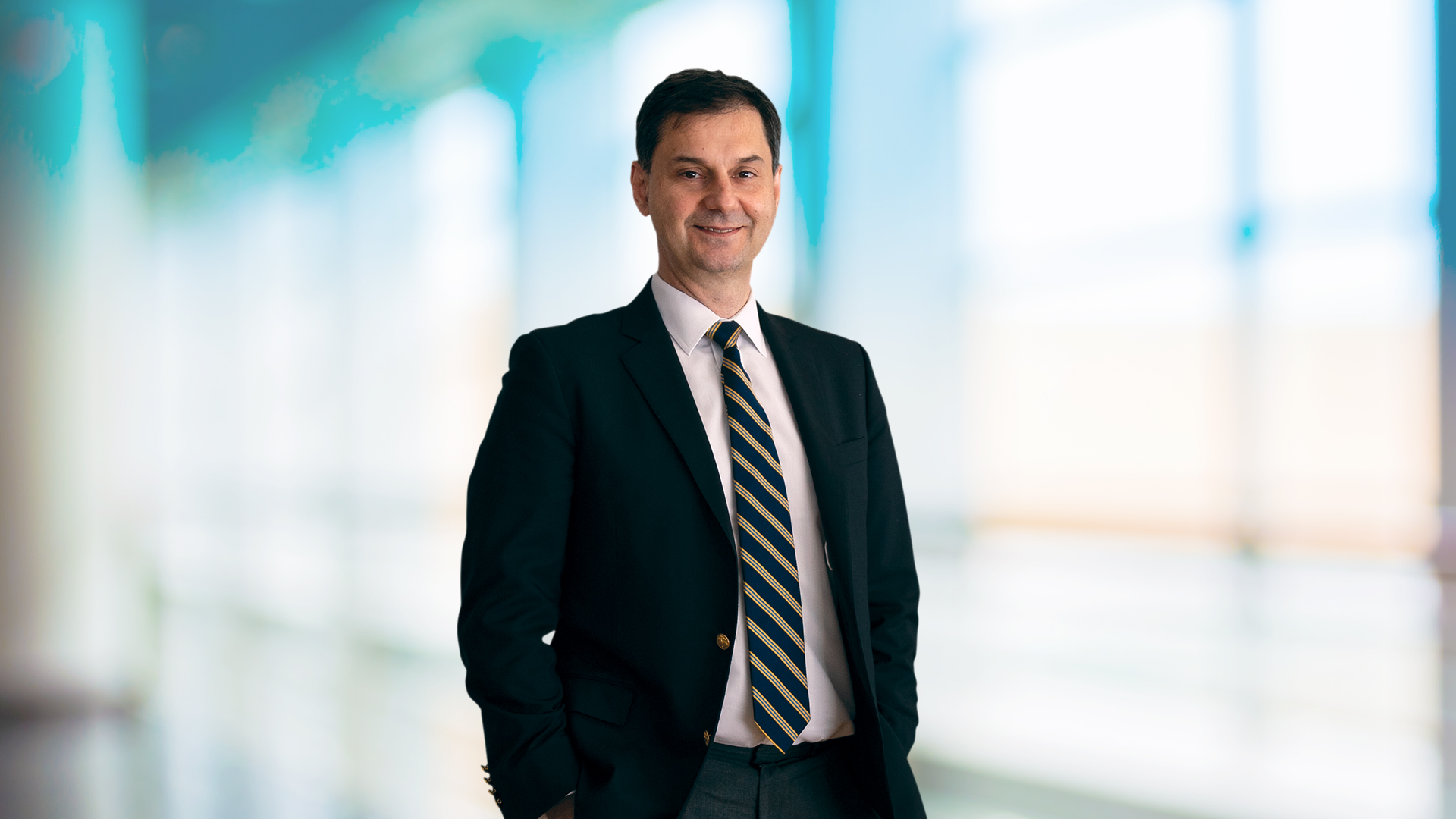 2021 – Your Chance to Discover Greece

With Greece having officially kicked off its 2021 tourism season on May 14 on the back of a new campaign dubbed “All You Want Is Greece,” the country’s Tourism Minister, Harry Theoharis, says visitors can travel across Greece under conditions of absolute health security, while also discussing the prerequisites for the resumption of extra-EU travel, and investment opportunities in the post-pandemic era.
Read the full interview 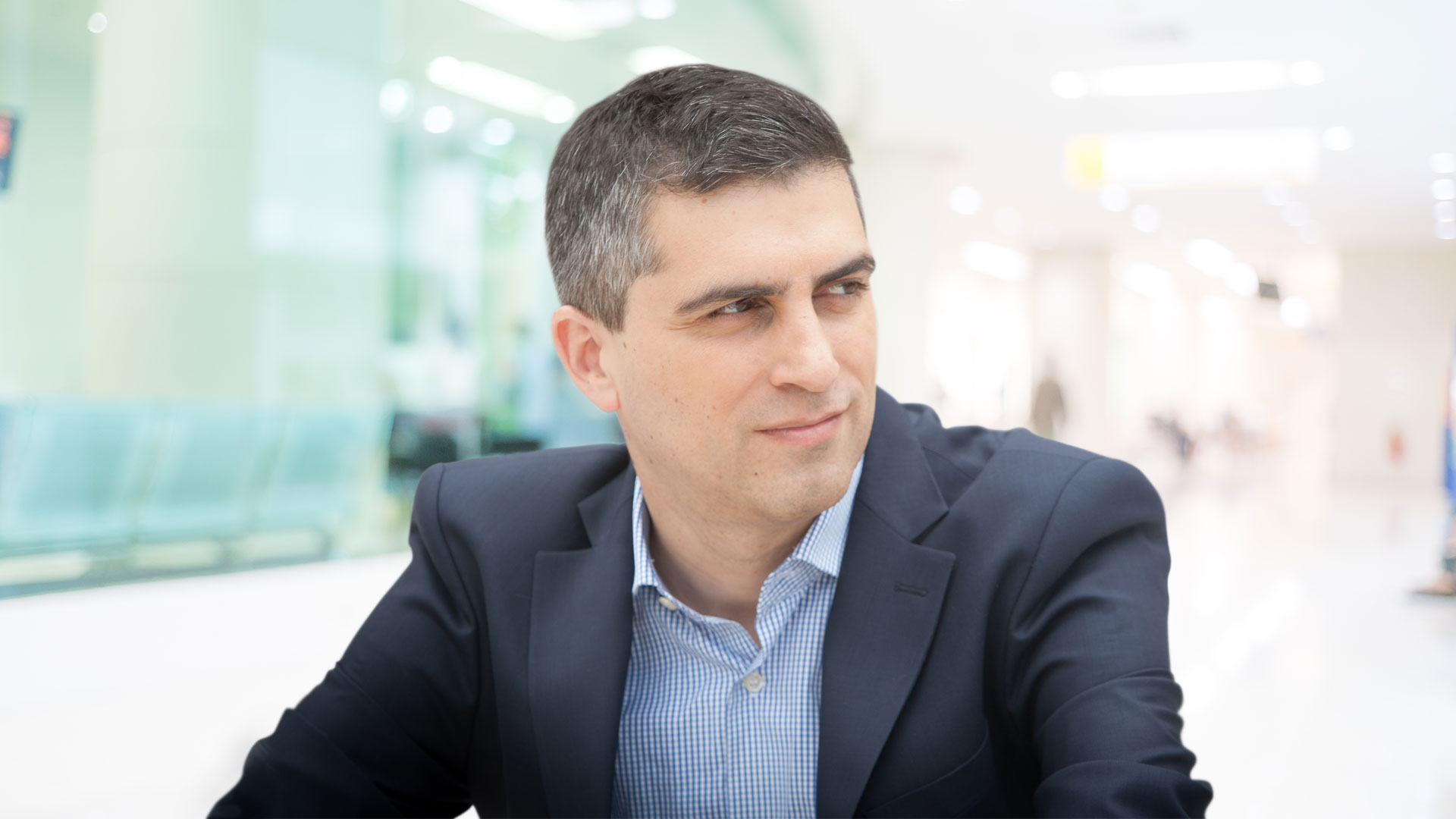