Ranks 1st in doing in business in Greece

Attica accounts for almost half of Greece’s national economy

Located in central Greece, Attica is the country’s commercial and cultural hub, the seat of government, and home to almost 40% of the population and 50% of economic activity.

Attica has the most diversified economy in Greece and is a major destination for foreign investment. The drivers of the region’s economy include tourism, manufacturing, mining, real estate, maritime services, logistics, financial services, hi-tech and life sciences, agribusiness, along with wholesale and retail trade.

The Port of Piraeus, located just a few miles south of the city centre, is Greece’s largest port, the second busiest container terminal in the Mediterranean, and one of the top 10 container ports in Europe. Investments in road and rail, port facilities, logistics, and warehousing are positioning the region as a major transhipment centre for Southeast Europe.

The region’s rich cultural heritage, which includes UNESCO world heritage sites like the Acropolis, is a major tourism draw, while there has been increasing investment – both by international companies and individual investors – in real estate and tourism assets.

Copyright: Page Light Studios / Shutterstock
Place your mouse over a sector to view its regional opportunities. 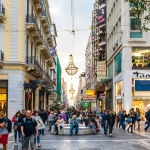 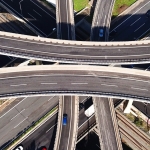 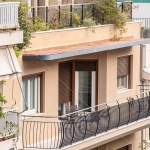 The number of international visitors to Attica has more than doubled in the last few years to 5.5 million.

Athens is the country’s tourist capital, thanks to its rich cultural heritage, mild climate, and status as Greece’s transport hub. According to the Greek Tourism Confederation (SETE), the capital attracted more than 5.5 million tourists in 2018, up from 2.6 million in 2012 and accounting for 16% of tourist arrivals and 15% of tourism receipts. More than a dozen hotel investments by major travel and hospitality operators like Marriot, The Four Seasons, Hyatt, and Wyndham, have opened their doors or are under development.

Located on a flat plain west of Athens and a few miles from Piraeus, Greece is building a new logistics centre. The project calls for 235,000 square metres of buildings that will include 210,000 square metres of floor space to accommodate up to 250,000 shipping pallets. Two five-story vehicle terminals will have space for 4,000 automobiles, with spaces also for trucks. The facilities, with inter-modal capabilities, will be able to service up to 400 trucks and 50 train cars per day and will be able to provide a broad range of services, including customs brokering, heavy vehicle maintenance, waste management, and recycling. The massive freight village on the Thriasio Plain west of Athens – combined with Greece’s shipping prowess – is the flagship project meant to position the country as a transport and logistics hub for Southeast Europe.

Athens leads the way in the rebound of Greece’s residential property prices.

Property prices in Athens and surrounding region are on the rise, after falling more than 40% from their peak before the financial crisis in 2010. According to provisional data from the Bank of Greece, apartment prices increased at an accelerating pace in 2019, indicating that nominal apartment prices increased by 7.2% versus 2018, with the strongest price surge registered in Athens. The real estate sector’s upturn was also reflected in the number and volume of building permits, with growth rates of 59.3% in Greece’s capital city in the first 10 months of 2019 against the same interim in 2018. Both corporate and retail investors have been investing in real estate, either directly or indirectly through financial assets in select areas near the centre of Athens or along the waterfront. The redevelopment of the old Hellinikon airport south of Athens is expected to transform the southern suburbs of the capital. The €8 billion project, situated on a land parcel larger than Monaco, is one of the largest urban redevelopment projects in Europe.

About three quarters of Attica’s population is in the working-age group of 20-59 years.

Attica, the most populated region in Greece, encompassing the capital city Athens, is home to 35% of the country’s total population. The region has a total population of 3.7 million permanent residents. Athens is Greece’s largest city and one of the oldest in the world, with a recorded history that goes back 3,400 years. Classical Athens was a centre for philosophy, art, and learning and is considered the cradle of Western civilisation and democracy. Today, Athens is a cosmopolitan metropolis that is the financial, political, cultural, and economic centre for the country. 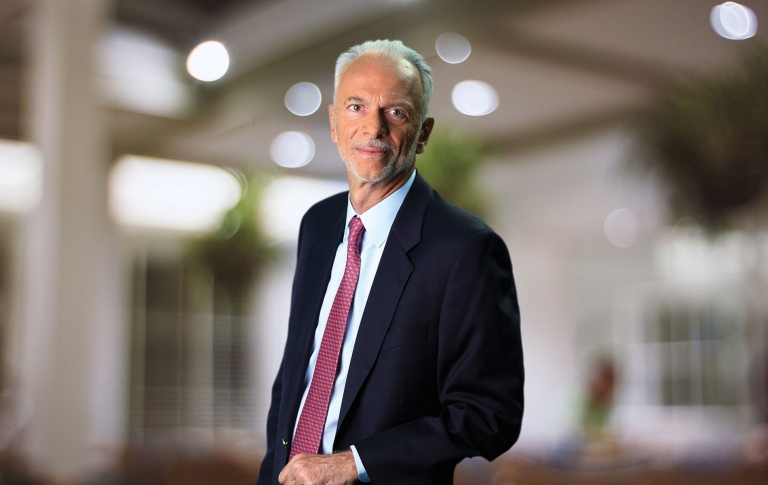 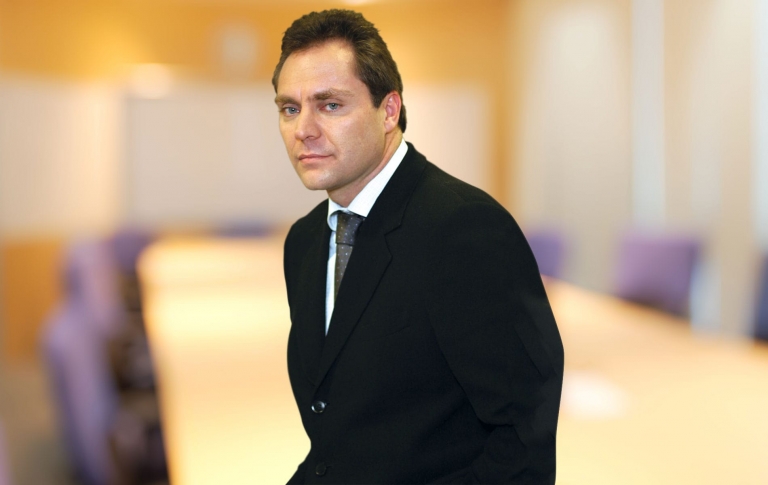