Gateway to the Balkans

A diversified economy and home to Greece’s second largest port

Central Macedonia dominates the economy of northern Greece, acting as a gateway to the Balkans, while its capital city, Thessaloniki, is the country’s second most important commercial centre.

Central Macedonia, home to Thessaloniki – Greece’s second largest city – has one of the country’s most diversified economies, featuring tourism, manufacturing, energy, mining, and agriculture. The Port of Thessaloniki, Greece’s second largest port, is regarded as the gateway to the Balkans, which, combined with an excellent transportation infrastructure, serves as an entry point into southeastern Europe.

The region of Halkidiki, less than a two-hour drive from Thessaloniki and known for its sandy beaches and forest cover, is one of Greece’s premier tourism destinations. Central Macedonia also boasts a rich cultural heritage that also serves as a major tourist draw, from the archaeological site of Vergina in the west to Mt. Olympus in the south and the monastic colony of Mt. Athos in the east.

With a wetter, cooler, and more continental climate than southern Greece, Central Macedonia is also a major food producer. The region is home to mining activity and is widely considered to have untapped mineral reserves.

One of Greece’s leading tourism destinations

Copyright: Athanasios Doumas / Shutterstock
Place your mouse over a sector to view its regional opportunities. 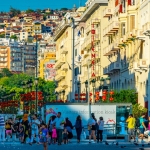 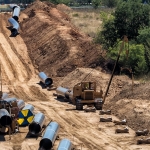 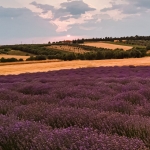 Central Macedonia tops the ranks as Greece’s most visited region, having accounted for approximately 22% of tourists during 2018, according to the Bank of Greece.

Central Macedonia is one of Greece’s top tourist destinations, drawing more than 7 million visitors each year to the city of Thessaloniki, the sandy beaches of Halkidiki, and to Mt. Olympus, Greece’s tallest mountain and mythological home to the ancient Greek gods. According to the Greek Tourism Confederation (SETE), the number of international tourists visiting the region totalled 7.8 million in 2018 and accounted for €2.275 billion in tourism receipts.

More than 300 kilometres of natural gas pipelines are planned for Central Macedonia.

Central Macedonia, along with its neighbouring regions to the east and west are emerging as a regional energy hub for Greece with more than 1,000 kilometres of pipelines connecting different points in northern Greece and neighbouring Balkan countries. The Trans Adriatic Pipeline, a project to transport natural gas from Azerbaijan into Europe, via Greece, Albania, and Italy, also crosses through the region. Central Macedonia is home to one of Greece’s four petroleum refineries, as well as 17% of Greece’s photovoltaic capacity.

The Central Macedonian plain is one of the largest and most fertile plains in Greece.

With ample water resources and a more varied, continental European climate than the rest of Greece, Central Macedonia is a major producer and exporter of fresh and processed foods, including cereals, fruits, livestock, wine, and dairy products. Home to some of Greece’s largest milk processing units in the country, such as Krikri and Mevgal, the region ranks 1st in the production of cow’s milk as well in terms of its bovine livestock population.

The region of Central Macedonia has recorded steady economic growth over the past few years as Greece has emerged from the recession.

Central Macedonia is home to almost one fifth of Greece’s population.

Central Macedonia is the second most populated region in Greece and home to approximately 17.5% of the country’s total population. Its largest city, Thessaloniki, is the second largest in Greece and one of the oldest continuously inhabited cities in the world, with ancient Roman and Ottoman monuments testifying to its long history. The city is known for its vibrant culture and each year hosts the Thessaloniki International Film Festival. It is also the site of the Thessaloniki International Fair (TIF), Greece’s largest trade exhibition, and the city serves as a commercial and business hub for Southeast Europe.

Real Estate Market is Back on Track

Real estate is regaining investor interest. But risks, mainly from the external environment and from the ability of banks to reduce the stock of non-performing loans (NPLs), may weigh negatively ...

A ‘One Stop Shop’ for Turnkey Industrial Projects 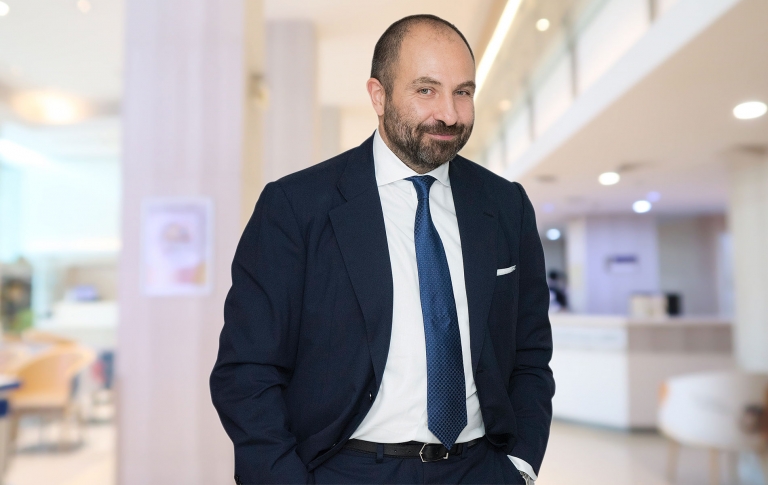 Manolis Sigalas, Vice President and Managing Director of the Southern Europe division of Hill International says his firm’s project management and consultancy operations are set to benefit from billions ... 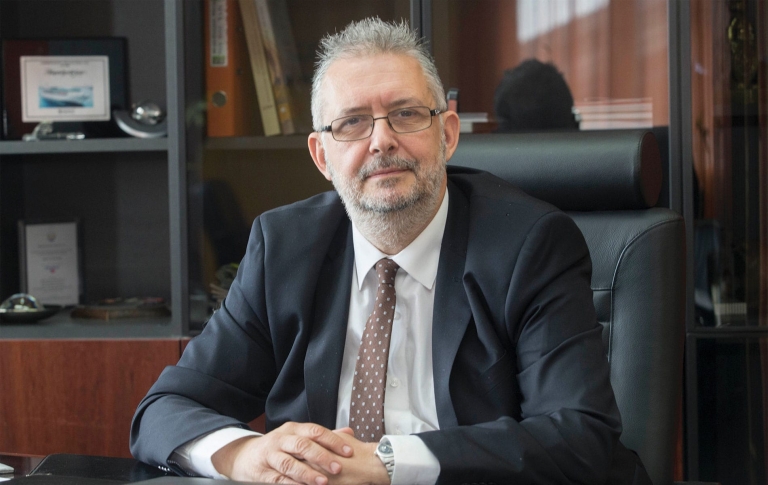