The island of Crete is the fifth largest island in the Mediterranean and a premier tourist destination.

Crete has been a prime tourism destination since the 1960s. The island offers sandy beaches and a rich cultural history that includes ancient sites like the Minoan-era palace of Knossos and the medieval Venetian town of Chania, while it is also the birthplace of renowned Greek artists like writer Nikos Kazantzakis, author of Zorba the Greek, and the painter El Greco.

As the southernmost point of Europe, the island enjoys a mild and sunny climate that has helped turn Crete into a major agricultural producer and exporter of fresh fruits and vegetables, olives and olive oil, dairy products and cheeses, as well as signature wine vintages. The development of greenhouse agriculture has further extended the growing season on Crete and allowed for the cultivation of new fruit and vegetable produce.

After years of delay, Crete is slated for several major public works projects that will improve the island’s infrastructure. Central to the upgrade is a new airport at Kasteli, south of the island’s capital at Heraklion, and a new highway stretching across the north shore of Crete.

Established start-up scene centred around the University of Crete

Copyright: uzhursky / Shutterstock
Place your mouse over a sector to view its regional opportunities. 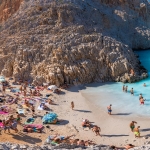 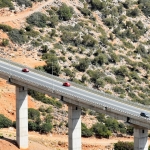 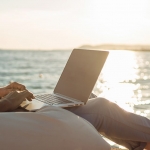 Crete is the fifth largest island in the Mediterranean and is one of Greece’s Top 5 tourist destinations, having been voted as one of the five best destinations in the world for travellers. Crete welcomed more than 5 million visitors in 2018, representing about one sixth of Greece’s tourist arrivals, and collected 20% of national tourism receipts. The island is also a major investment destination for leading international travel and has tourism operators with several major resorts and hotel complexes planned.

Some €7 billion worth of infrastructure projects are planned.

Crete is poised for an economic take off with some €7 billion worth of investments in infrastructure and privatisation projects planned. These include a new €1.5 billion airport near Kastelli, the second phase of a €1.7 billion highway project along the north coast of Crete, and two separate projects to connect the island with the mainland’s electricity grid worth more than €1 billion combined. Greece’s privatisation agency is moving ahead with plans to tender the port of Heraklion, Crete’s largest port and a major cruise ship destination, while a large seafront land parcel – the site of a former U.S. military base just east of Heraklion – is also being privatised.

Home to a leading research foundation and science and technology park.

The Foundation for Research and Technology-Hellas is one of Greece’s largest research organisations, having created the Science and Technology Park of Crete, offering incubating and start-up facilities. Combined with other research labs and initiatives centred around the University of Crete, the island is a leader in Greece’s technology scene.

Learn more about Start-ups in Greece

Crete has seen a boom in tourism in recent years and is attracting both public and private investment that is helping to boost the local economy.

Crete has a large student population with a focus on STEM learning.

Crete is the fifth largest island in the Mediterranean and represents the southernmost point of Europe. The island was the home to the Bronze Age Minoan civilisation, Europe’s first civilisation, often identified with the ancient palace of Knossos. Its capital city, Heraklion, is the fourth largest city in Greece with a population of 312,514 (2018) and is home to one of Greece’s leading universities, particularly notable in technology.

Manolis Sigalas, Vice President and Managing Director of the Southern Europe division of Hill International says his firm’s project management and consultancy operations are set to benefit from billions ... 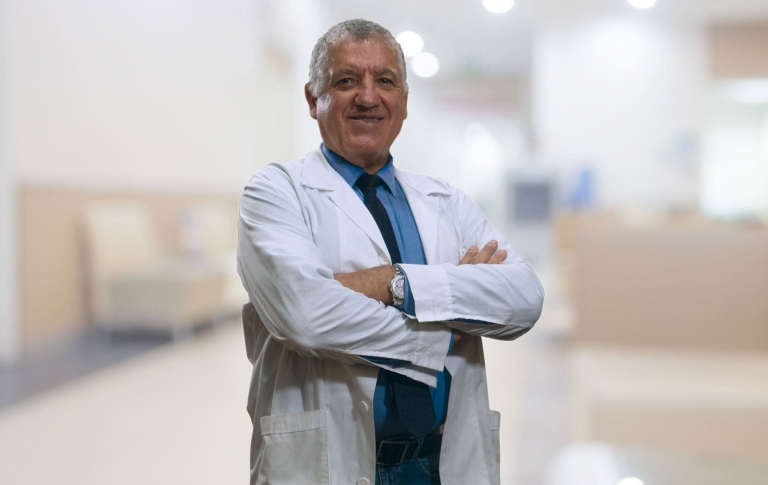 Greece offers some unique advantages over other countries in terms of medical services, with IVF treatments in Greece costing just one fifth of what they would in the United States, ...