Located in central Greece, Thessaly is sometimes referred to as the “breadbasket” of Greece and is well connected with the country’s two major metropolitan areas.

The region is the fifth largest in terms of land area and third in terms of population, with its largest city, Larissa, numbering 281,713 inhabitants (2018). Thessaly is ringed by mountains to its north and west, which provide mostly adequate water resources to the central plain below and allow for its intensive cultivation.

Home to some of the most fertile agricultural lands in Greece, the region is a major food producer, with grains and cattle produced in the central plain, and sheep and goats raised in the Pindos mountains that dominate the west of the region. According to 2015 data, the share of the primary sector in regional gross value added was 12.3%, topping the ranks of all other regions in Greece.

Upgraded road and rail networks connect Thessaly to Greece’s two major metropolitan centres – Athens and Thessaloniki – and to export markets abroad. Meanwhile, the port of Volos provides an outlet to the sea. The islands of the Northern Sporades in the Aegean, the Pelion peninsula, and the Meteora monastic complex help draw some 700,000 visitors to the region each year.

One of Greece’s leading agricultural producers, particularly of grains and cattle

Copyright: Heracles Kritikos / Shutterstock
Place your mouse over a sector to view its regional opportunities. 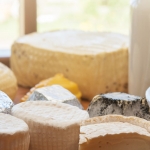 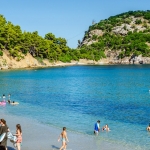 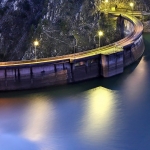 Agriculture continues to have an important share in the Thessalian economy, accounting for roughly 35% of regional GDP. The region represents approximately 10% of the farms and 12% of the cultivated lands in Greece and mostly produces wheat, cotton, cereals, tobacco and many PDO products that include local cheeses, wines and spirits, among others. Other leading food products include fresh fruits, nuts, lamb and goat meat, and olives.

Thessaly welcomes 700,000 tourists a year, with most visiting the Sporades islands.

The islands of the Northern Sporades in the Aegean and the Pelion peninsula – the locations for the hit film Mamma Mia! – help support Thessaly’s relatively small tourism sector. These are complemented by the Meteora monastic complex in the western mountain region which has seen growing tourism interest, particularly among religious travellers.

According to HAEE, Thessaly provided 14% of total solar power in Greece in 2018 and is one of the country’s producers of hydroelectric power. While it boasts potential in wind energy, of Greece’s 13 regions, Thessaly is second to last in terms of installed wind energy capacity with 19 MW, according to HWEA.

Thessaly has been attracting foreign investment in the food processing sector, contributing to economic growth and the extroversion of the region in terms of exports.

About 28% of Thessaly’s active population works in the primary sector.

The region of Thessaly is evenly split between its urban and rural population with 44% of the region’s 718,740 residents living in urban areas and 40% in rural districts. In the last two decades, the region has seen a significant inflow of immigrants with almost half of them employed in agriculture. The capital city of Larissa is home to one fifth of the region’s inhabitants and is Greece’s sixth largest city, followed by the city of Volos. 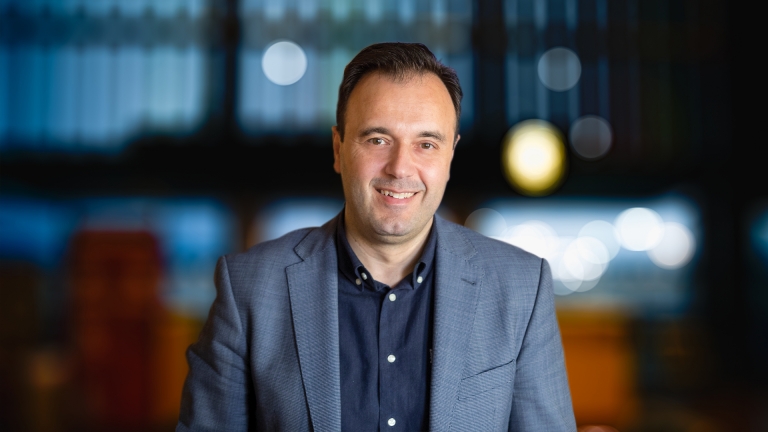 Trikala’s management of the pandemic has resulted in the expansion of many of the city’s existing e-services to cater to citizens, says Dimitris Papastergiou, Mayor of the Municipality ...