Leading producer of thermoelectric power with 4,108 MW of installed capacity

Western Macedonia is one of Greece’s most sparsely populated and least-developed regions. Its rugged mountains are home to some of the highest peaks in Greece, and the region is rich in wildlife, particularly around the protected Prespa Lakes on the border with Albania and North Macedonia.

With limited arable land and as Greece’s only region without a seacoast, the region has lagged the rest of the country in agricultural production and tourism. Instead, Western Macedonia’s economy has been heavily dependent on coal-based power generation with the region being the site of five major thermoelectric plants and associated lignite mines, leveraging its natural endowment of energy and metallic minerals.

Based on the Mitsotakis government’s commitment to phase out coal-based energy production by 2028, the region is set to undergo substantial changes over the next few years, with two plants set for closure in 2020. According to preliminary plans, greater focus is expected on renewables, agriculture, and tourism.

A long tradition in fur craftsmanship dating back to the Byzantine Empire has established the town of Kastoria as a major centre in the international fur trade. The sector is also one of Greece’s and the region’s export champions.

The wild beauty of Western Macedonia, with its scenic landscape and rich fauna, could promote alternative tourism in the region.

Copyright: Jaroslav Francisko / Shutterstock
Place your mouse over a sector to view its regional opportunities. 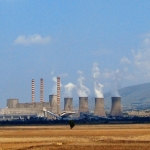 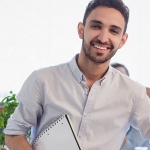 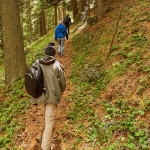 Home to five power plants with 4,108 MW in capacity.

Western Macedonia is the leading power-producing region in Greece, responsible for approximately 50% of the country’s total power supply, with five thermoelectric power stations owned by the national Power Production Company, PPC, totalling a capacity of 4,108 MW and accounting for roughly a third of the company’s installed capacity. The region is also home to the country’s main lignite reserves used for power production. A government commitment to phase out coal-based power production by 2028 will bring about the closure of Western Macedonia’s power plants, with two having already been slated for closure during 2020. The region boasts potential in renewables, particularly in wind and solar power. While a masterplan for Greece’s energy transition is set for completion by mid-2020, initial discussions point to the possibility of transforming the lignite plants into biomass units, electrical energy storage centres for the wider Balkan region, or utilising the space to install photovoltaic parks. In 2019, Western Macedonia had an installed wind energy capacity of 151 MW, according to the Hellenic Wind Energy Association.

Practising a crafts tradition going back more than 600 years, the furriers of Western Macedonia are considered among the world’s finest craftsmen. More than 1,000 furriers ply their trade around the city of Kastoria, and tens of thousands more Kastorians are engaged in the trade around the world. The annual International Fur Fair Kastoria, now in its fifth decade, is one of the leading trade fairs in Europe, drawing buyers spanning from Russia to South Korea.

The only one of Greece’s 13 regions without a shoreline, Western Macedonia is characterised by rugged mountains with snow-capped peaks, rivers, and forests home to a diverse flora and fauna. Bordering on Albania and North Macedonia, the region is the location of the Prespa lakes, a major biosphere reserve shared by the three countries and protected under national and international conventions. The region also boasts three ski centres.

Western Macedonia is rolling ahead a strategy to diversify its economy away from power production and combat chronic unemployment.

Western Macedonia is one of Greece’s most sparsely populated regions.

With more than 80% of the surface area classified as mountainous or semi-mountainous, Western Macedonia has a very low population density of just one inhabitant per 29 square kilometres. Almost half the population live in five major towns: Kozani, Ptolemaida, Grevena, Florina, and Kastoria. 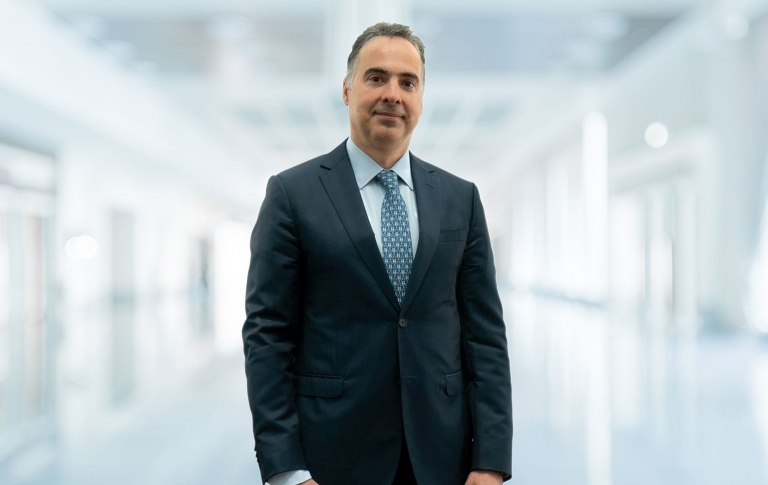 HELPE invests in building its future in energy